I've been buying a few figures from a couple of ranges to get some idea on how they'll mix together;  a quick comparison shot

The Redoubt figures are nice sculpts but are 30mm and won't mix in with the others in close proximity; in units on their own with some careful basing they could be alright.

I've been musing on unit sizes and trying to come up with an overall 'look and feel'. I'm not going to try and re-fight the big battles,  instead I will be aiming for something smaller with little armies composed of companies of european troops and sepoys with some indian allies either fighting each other or maybe taking on a 'small' indian army.
Posted by tidders at 6:50 AM 3 comments: 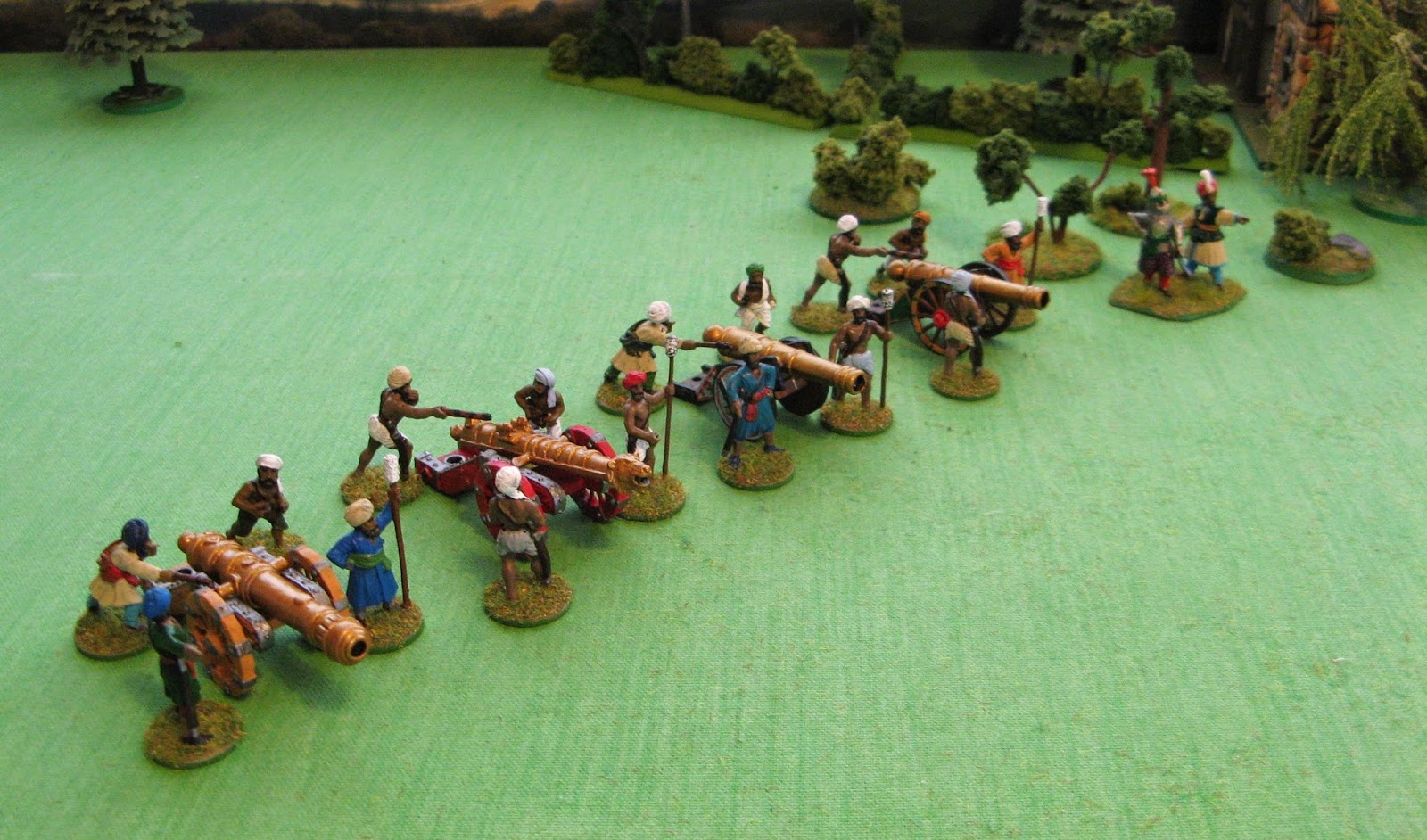 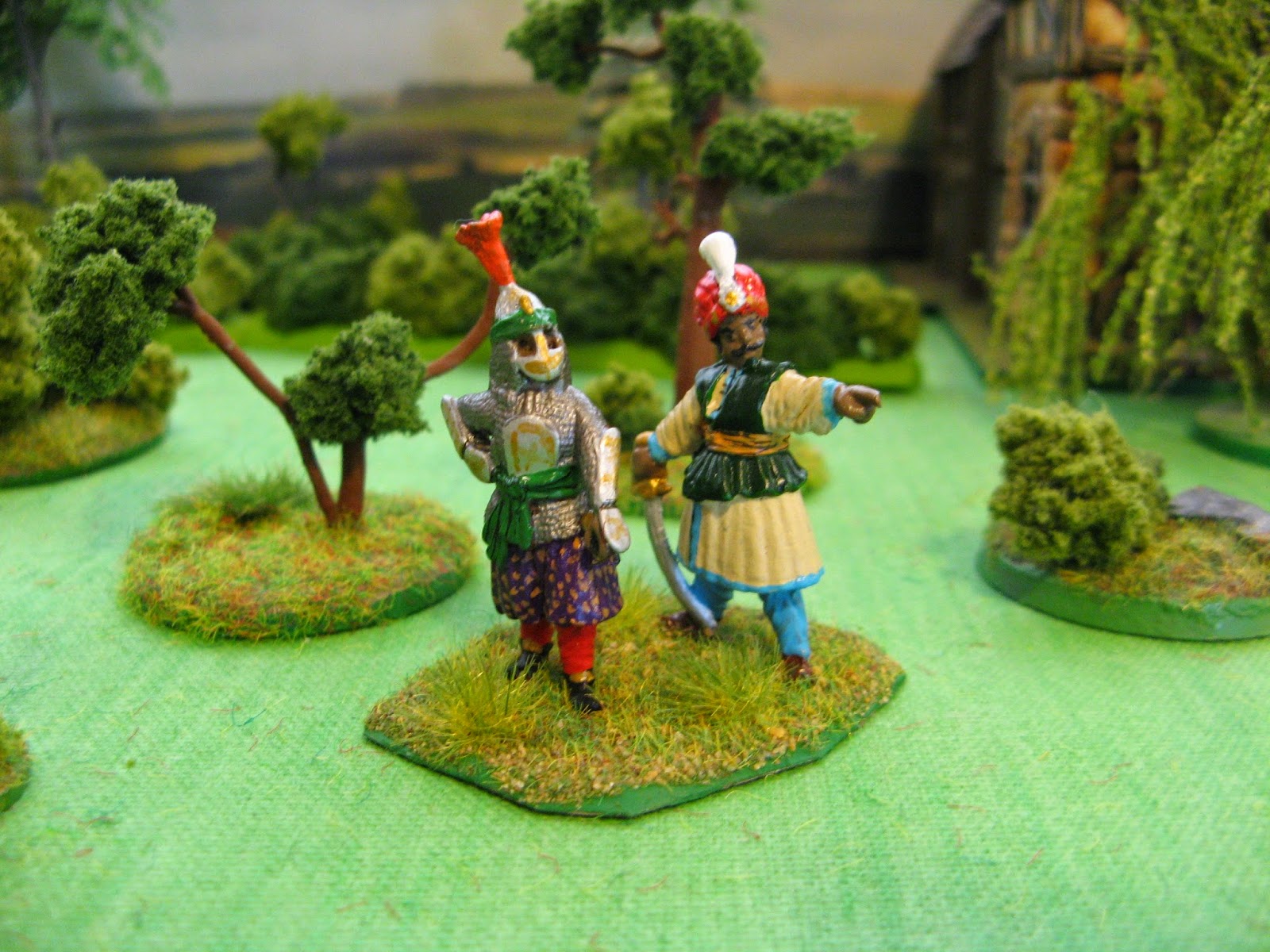